After we had our stand off, he helped me get the elevator working. It came down with a crash and hurt his finger. Me and the other girl rode up together first – looking at each other intensely, I say ‘we must share trust as murders because we keep secrets.’ We reach the top and I’m distracted by a business call. I worry why the guys have not joined us up in the tree house, I’m worried he is dead. 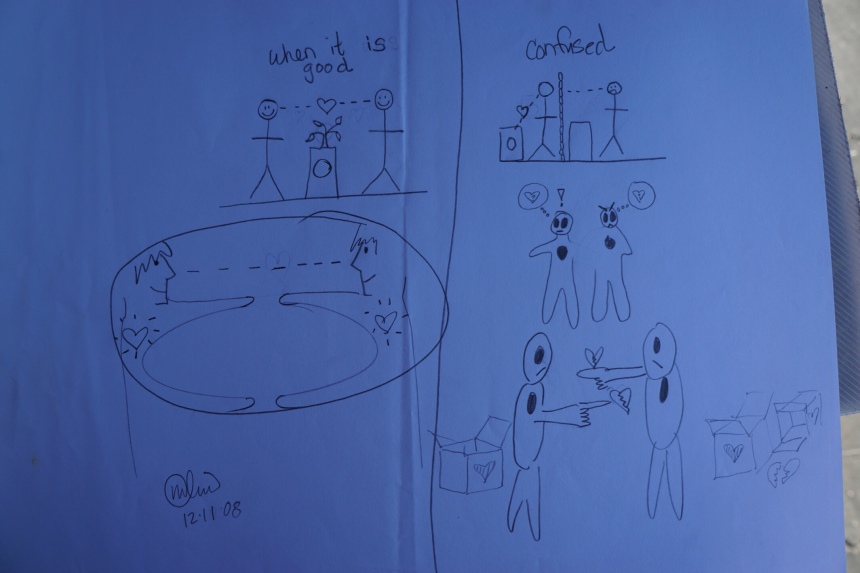 She had assembled a huge audience in front of the judge to present her case of why he should love her. He asked me if I believe in ‘the one’ or the ‘final of five’. I laughed and said I’m well past the one and the five. 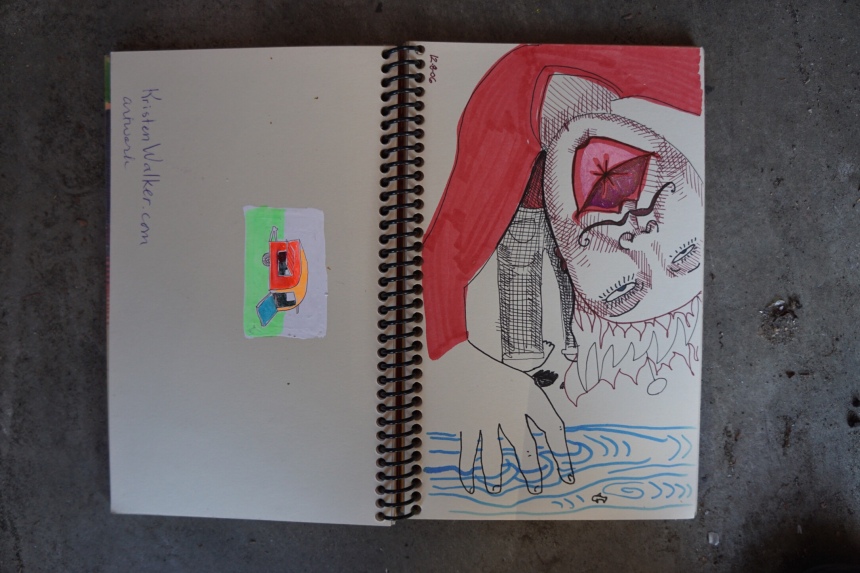 I inspect a burned out three stories tall restaurant boat leaving its dock from the harbor. Shocking, a jet plane overhead launches a missile that heads straight for me and stops short of exploding in my face as the tip breaks open and his face pushes out and he says, ‘do you think I would leave you?’ and then he goes to do something else, ignoring me again as I reflect on his unattractive features with confusion and then we explore a haunted house where weird things are going on and then we visit his mother who is shopping.

Dark ruler/leader, man, dream, entrapped in fulfilling a role for magic power. Refugees, attempting to escape the town, I’m intending to aid them.

I’m tossing the evil child down steps, submitted to the role of a dark queen in this trio of power spell for him. Asking Sarah for a rice crispy treat-she smiles-I bite into a light one with nuts even though I was reaching for the dark one.

Later surfing with m&m as if it had all been a dream, a past life. On a white foam board in the ocean we float.

I am developing a unique path and creative life, which includes a studio art practice, teaching, public art, and commercial design. As a conceptual artist, life experience and observation inspire me.