For this post, I’ve mixed photos with dream journal entities with the word ‘world’ in them. The 360 photo stills are from todays time lapse of testing the sphere size. The conclusion from today’s exploring is to make a bigger sphere from a yoga ball next (more than double this size). Also, starting with a plaster wrap layer is good.

Living at the end of the world waiting for the wild man to come back with news of another tribe. He’s going to waive at the top of the mountain the answer is yes he comes back and the answer is no. however, he brings three-man with him whose names I can’t pronounce it seems encouraging that we’re going to be safe.

Playing games to save the world. Tracy organizes the party at three when the bus arrives everyone, all the kids comes. the lady tells us normally holiday parties are $300 to book a room here and Tracy says I know but it’s already started and look at the Victorian house and I wonder who going to defeat our enemy. 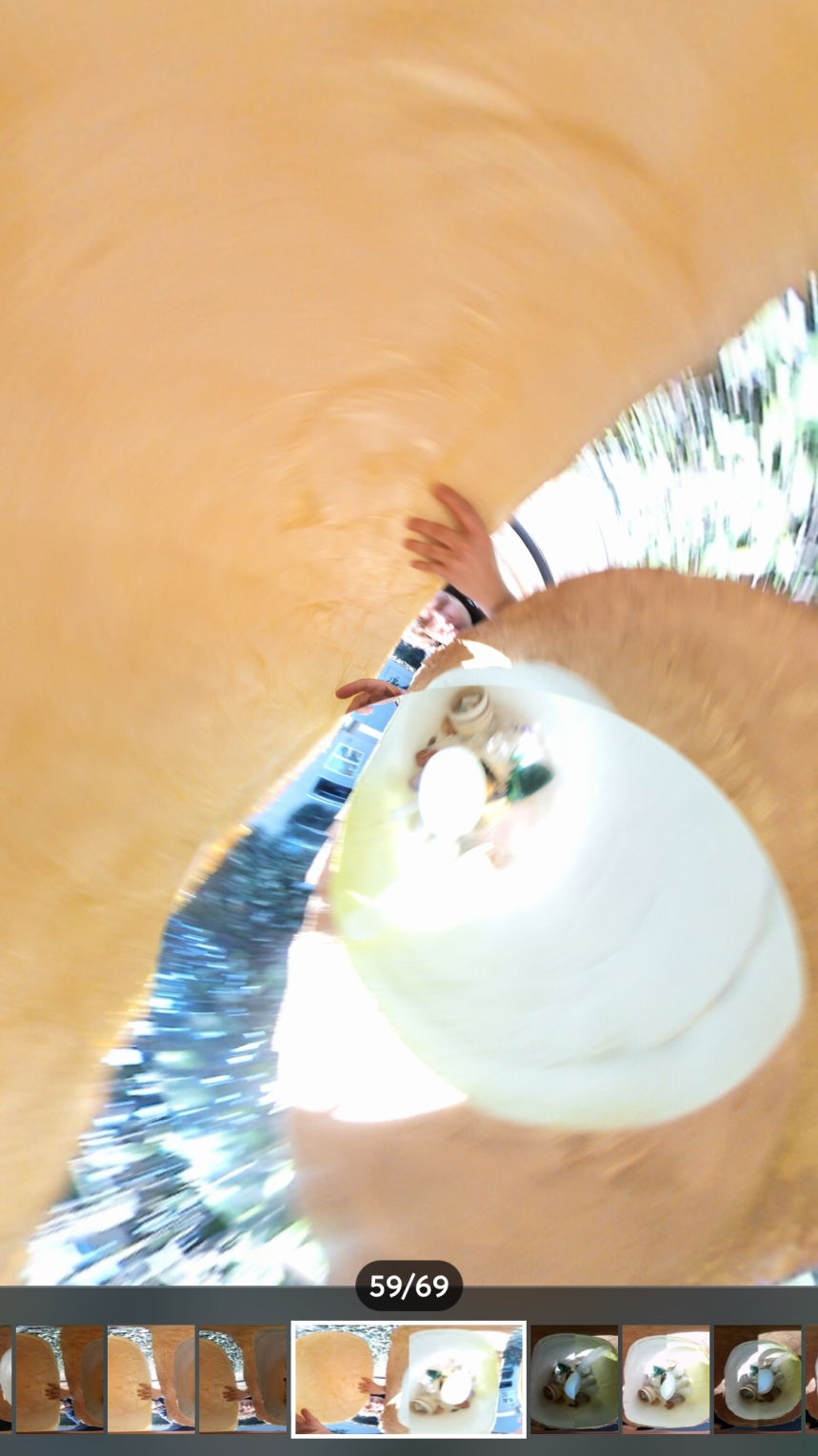 The world is been overcome by zombies most my dream is running around looking for safe places to be. Send a lot of time around the lake with my family someone unsuccessfully planplanning a refreshment area for some kind of race or game then later I find myself at a lucidity camp. There is one area that special it’s high Tech high off the ground I could treehouse up in the crows nest I rest. I feel safe and I belong. The US government is coming and they won the military to take care of everything but loses the camp is on private property near the beach so somehow that’s okay. I travel to nearby area Rome around an empty house. I’m not sure where it where I’ll be safe I find some other people to tell me to hide out in the trees but I make it back to my city. There’s the memory of this guy that I like and we hug each other.

I have to get in a car for a family trip. The van is full but some are missing. I crawl into the back with her. She is crying because grandpa just died. I comfort her but then I go outside and. Fly around the countryside. I remember flying with my grandpa. I pass through a portal into a world where there is more peace and light. I think I’ve been here before in a dream about walking in a river bed. 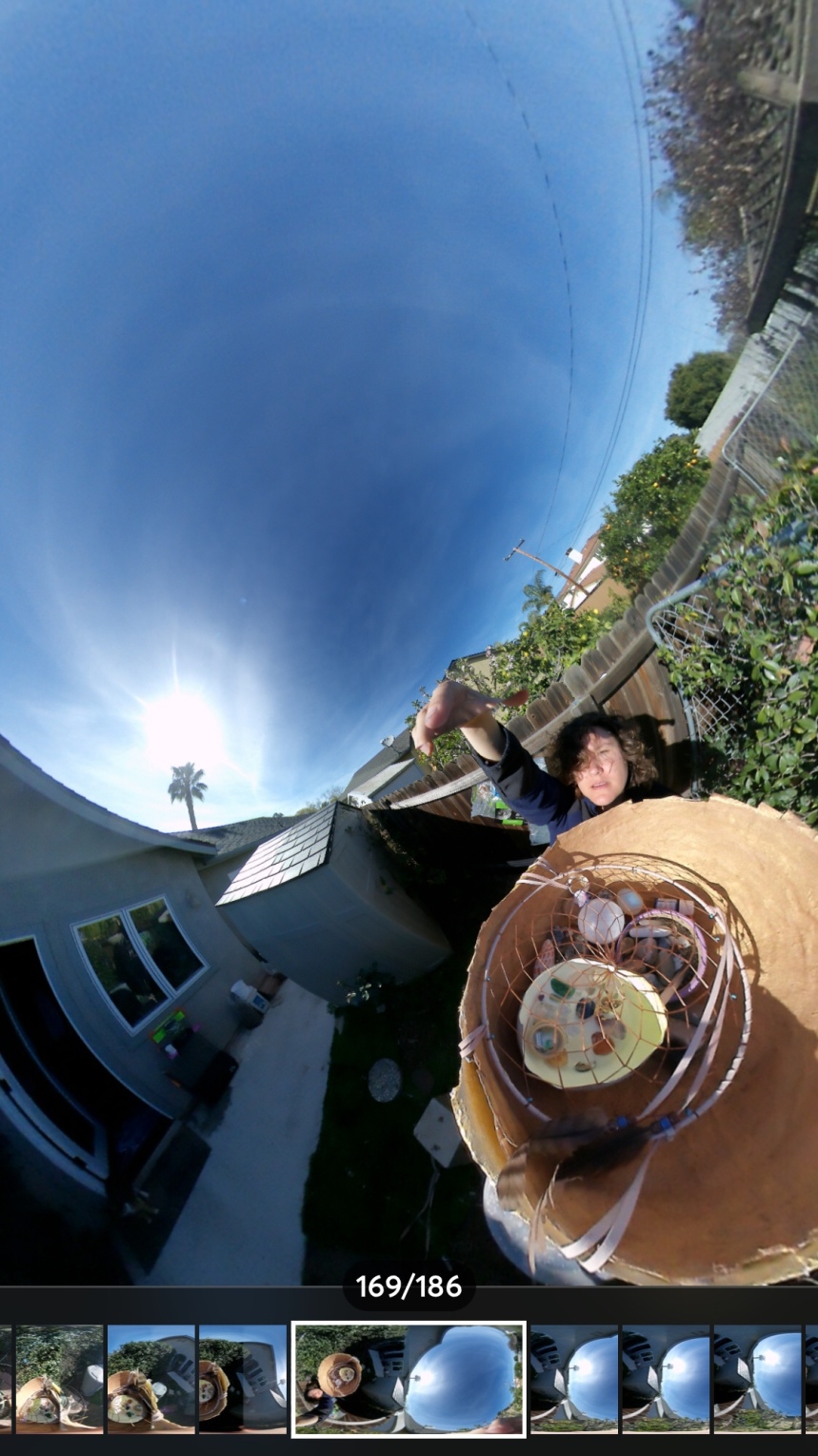 I’m with a couple guys and there’s this old chair in the middle of the room and on the side it’s a bookshelf with half the books and in lax another guy who happens to have the other half of the books with that fly through the air and fill the space on the side of the chair something magical happens and it creates portal to another dimension. We go into the other world. In this world there is a library a huge library they were wondering around and some confusion about the library someone says it’s not there but I checked out a book

It’s like the end of the world and we’re skipping as we’re being pursued by an alien girl. it seems unable to die. I am at chopper up into pieces so she can’t read generate income back to life. 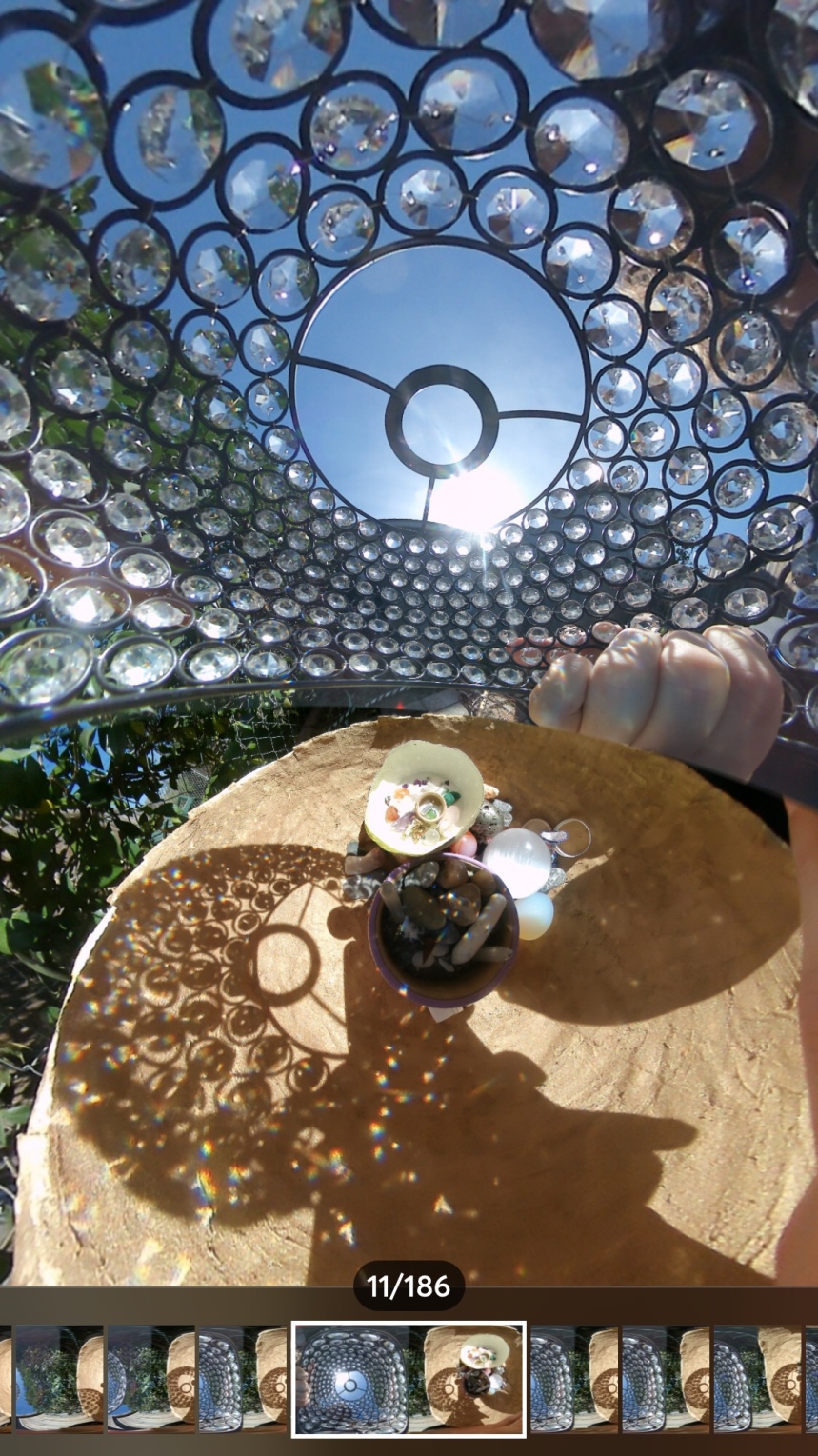 I share my art and design work as a process of finding and evolving my authentic creative voice.